Dark Arts is a group exhibition investigating the phenomena of the permanent campaign, a term that has come to describe not only the process of non-stop or total campaigning by politicians, but a situation where the process of campaigning and the process of governing have lost their distinctiveness. Deploying an arsenal of campaigning tools that can include the use of focus groups, qualitative research, voter databases (data mining), astroturfing, online reputation management and opposition researchers, politicians attempt to exploit the availability heuristic, the tendency of a person to judge something, or someone, by the most readily available information. While most such campaigning relates to attempts by political parties to enhance their own popularity and create negative perceptions of their opponents, the exploitation of the availability heuristic through finding the unstable territory between legitimate fact and smear is more often than not directed towards groups or individuals in the community in what has come to be known as ‘dog-whistle politics.’

The success of permanent campaigns in maintaining support from the voting public is, however, mixed, with research by Catherine Needham, and indeed a glance at the popularity of the leaders of the two leading Australian political parties indicating that voters have become increasingly skeptical about the extent to which these leaders “embody values and deliver on their promises.” With actual or looming economic failure and stark social division now endemic among many western nations, a profound distrust in both politicians and the political process itself has taken root. The future of the institution of democracy itself is open to question.                     VP, 2013 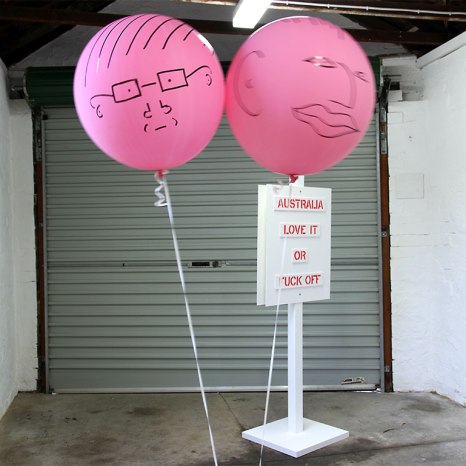 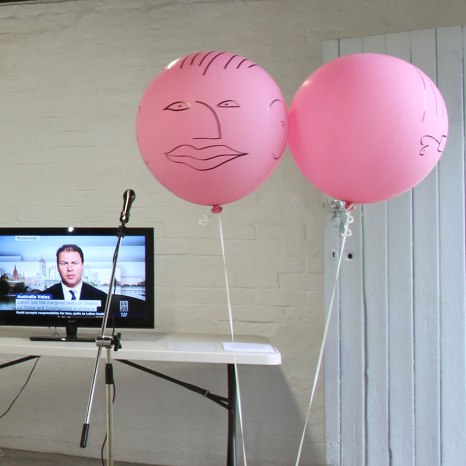 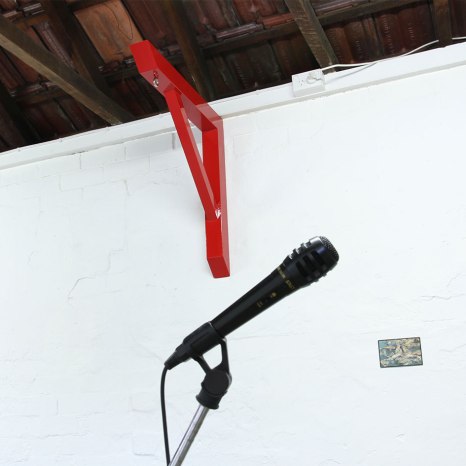 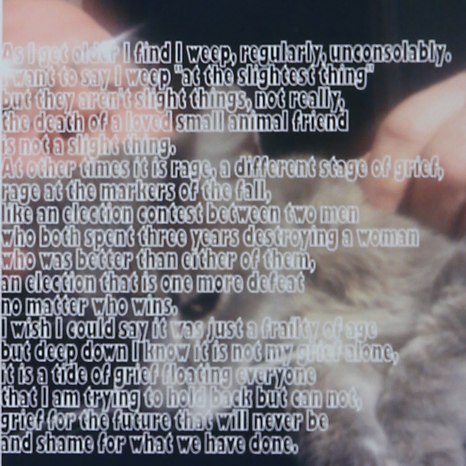 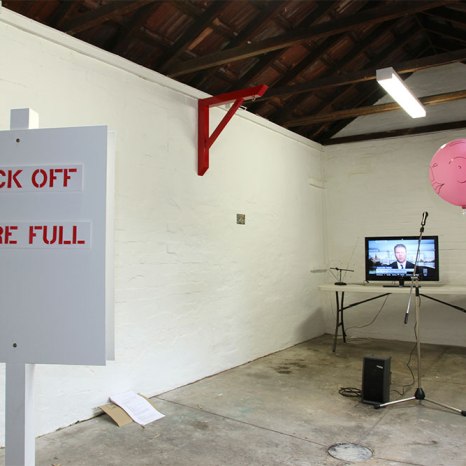