Markela Panegyres has created an enigmatic persona called Lorelei. This persona is embodied in a series of performance-video works. Lorelei’s dress and mannerisms evoke the archetype of the femme fatale and the Lorelei of German mythology. As such, Panegyres uses this persona to explore the themes of anxiety and violence in relation to femininity and sexuality. Installed as a split-screen video installation, Lorelei presents two opposing versions of this persona. One is accusatory and neurotic; the other is quiet and vulnerable. The work involves a range of repeated gestures and distorted speech fragments that vary in intensity from the intimate to the histrionic. Viewers are invited to experience the friction as these two ‘selves’ face-off.

Markela Panegyres’ practice is primarily based in performance-video but also extends to live performance and other media. Markela is currently a PhD candidate at the Sydney College of Arts.

Watch a short video of Panegyres’ installation at Marrickville Garage below: 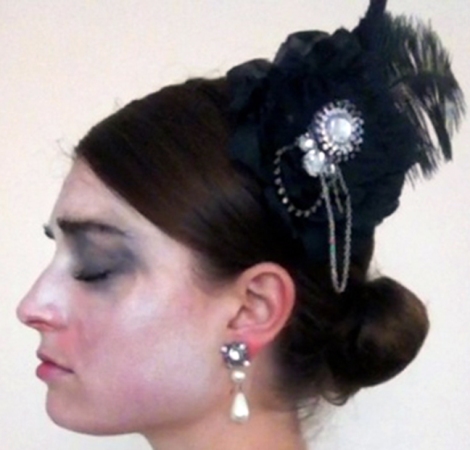 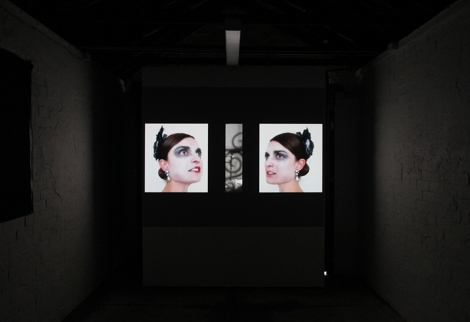